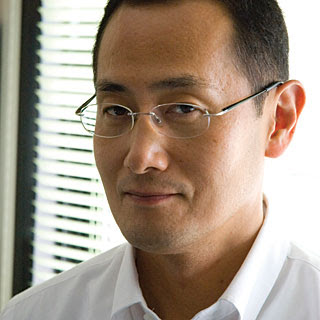 He wins again! Shinya Yamanaka of Kyoto University in Japan and KING of the induced pluripotent stem cell, a technique which allows you to take adult stem cells and turn them back to an embryonic state.

While not able to go to human trials yet and not without safety hurdles to overcome (i.e. tumor formation and retroviruses)

Yamanaka trumpets its vast potential for conditions such as diabetes, spinal cord injury, Parkinson’s and even, he chuckles, baldness. “This enormous and striking finding provides a clear framework for regenerative medicine and cell therapy,” says Shin­ichi Nishikawa, director of the Laboratory for Stem Cell Biology at Japan’s RIKEN Center for Developmental Biology.”