Before the Ink Was Even Dry

Our announcement of Nov. 20 celebrating the death of the human cloning agenda, had no more left the gate when all the cloning cheerleaders starting shouting, “hold on thar a minute”. It’s too early to tell. We mustn’t get too excited. We still need to pursue all avenues of research. We shouldn’t limit or restrict science. If Bush hadn’t gotten in the way.

So we are back in the fight again. Curious, James Thomson of U. of Wisconsin, the scientist who discovered embryonic stem cells and who also was one of the scientists who discovered the latest breakthrough, just said this, “If human embryonic stem cell research does not make you at least a little bit uncomfortable, you have not thought about it enough.”

Today’s Washington Post has a good piece out by Charles Krauthammer titled, Stem Cell Vindication” where he makes these points:

And this is the assessment of a Canadian born Jew, of French parents, who happens to also be a medical doctor and quadraplegic from a spinal cord injury while in medical school! 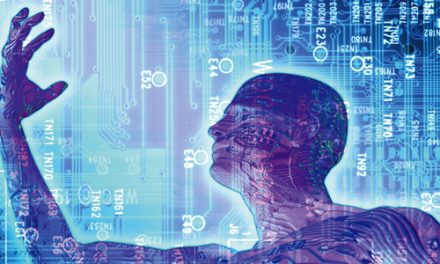