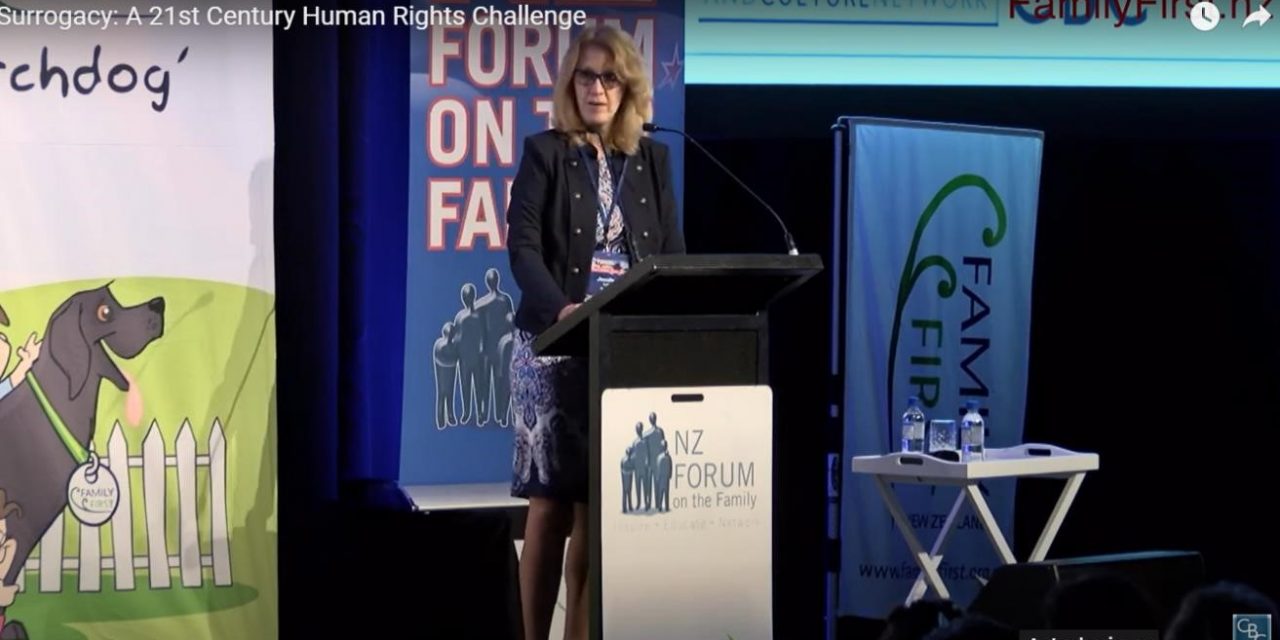 September was an exceptionally busy month for us at the CBC.  Most notably has been the release of The Detransition Diaries, the CBC’s profile of three young women, Cat, Grace, and Helena, who each detransitioned after attempting to transition from female to male.  Our film premiere in Livermore, California, allowed us to bring together families affected by gender ideology, those seeking to understand the motivations of this movement, and those on-the-ground warriors (like the CBC!) trying to help educate the public about the damages of wrong-sex hormones and the permanent damage of surgery associated with gender transitions.

The Detransition Diaries has been viewed in 30 countries on the CBC’s Vimeo channel, most by unique viewers to the CBC’s work, and is currently being translated into Polish and Spanish.  The film received glowing reviews in The Daily Wire, Epoch Times, World Magazine, and The Christian Post.  More importantly, parents, educators, influencers, and politicians have a place to get informed as they are desperate to understand the sudden increase and cultural push for gender transition.  The work doesn’t end there because in November 2022, we will be presenting our film in New York City and Princeton.

The CBC is providing much needed information in the honest story to detransitioners and in our prior film, Transmission – What’s the Rush to Reassign Gender?  Transmission can be seen for free on YouTube and has over 100,000 views.  Please continue to send your friends and family to our Vimeo and YouTube channels so that they, too, can see these pertinent films.

Our founder and President, Jennifer Lahl, has been making the rounds on podcasts and conferences to promote The Detransition Diaries and the CBC’s work in the third-party reproduction field.  Jennifer traveled to New Zealand in September to present before the Forum on the Family.  She has been interviewed by various prominent influencers, such as Allie B. Stuckey, Dinesh D’souza, Benjamin Boyce, Megan Murphy, and Newsmax.

Our Executive Director, Kallie Fell, continues to create a forum for open dialogue on bioethical issues through the CBC’s podcast, Venus Rising, on Apple Podcast.  You can also watch our most recent podcast interview on YouTube.  Venus Rising provides a voice to detransitioners, scholars, researchers, and activists, trying to expose the damages associated with third-party reproduction, gender ideology, and the education of youth on issues of sexuality and identity.

The CBC is a small, well-oiled, and hard-working team.  But we could not do anything without the generous support of our donors.  We are looking for donors willing to step up and give a $10 monthly donation to the CBC to keep our feet in the battlefield and pressing forward on these issues.  If you already give, please think about increasing your monthly donation by $10 a month.  As you can see in the above, there is so much we can affect by simply presenting the true stories out in our culture.  We here at the CBC have always done a lot with little and look forward to continuing this work now and in the future!