Film Review of The Detransition Diaries 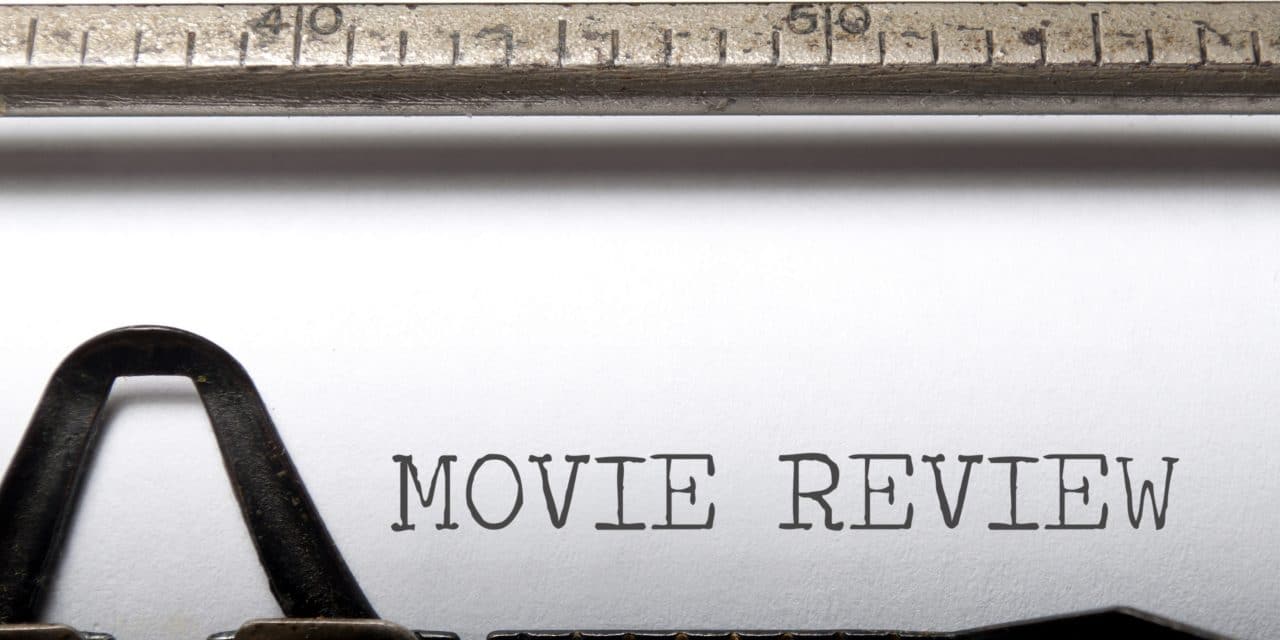 In the analytical and illuminating documentary, The Detransition Diaries, women recovering from medicalized gender transition recount the lucrative medical industry’s harrowing role in augmenting their struggles for self-acceptance. Doctors corroborated their patients’ desires that their natal female sex, perceived and catastrophized as a defect, could be corrected, reinforcing that the gender-questioning girls, overwhelmed by adolescent self-loathing and seeking an idealized cure-all, were appropriate candidates for life-changing, invasive, and off-label medical treatments. The young women were prescribed testosterone after cursory, introductory consultations and eventually counseled to undergo double breast amputations for their psychological distress, without adequate disclosure or discussion of the significant side effects on mood, aggression, cognition, and multiple organ systems. The film deconstructs the pre-, post- and active phases of  gender-affirming treatment, which for the interviewees propelled a descent into worse mental health states than before the interventions.

In accordance with “gender-affirming care”, the solution to dysphoria being agreement with sex-gender incompatibility and subsequent transition, the core despair and discomfort of the film’s subjects was not addressed by their medical providers. The cavalier foray into cosmetically altering natal sex can only approximate a gender identity of the opposite sex, but as one woman painfully reflects, “I don’t really feel better. . . I don’t really feel like a man. I just feel like a woman who had her breasts cut off.”
In The Detransition Diaries, former patients who trusted physicians to conjure a magical metamorphosis reveal the inevitable disillusionment, shame, physical scars, and deep regret in the wake of their transitions. We follow several women unmasking a medical system that failed to treat the significant mental health problems which led them to seek radical gender transformation via hormones and amputations, but did not provide the happiness and self-acceptance they sought and were sold. This film is required viewing for parents, medical professionals, teachers, therapists, counselors, and youth – in short, everyone living in modern times where invasive and irreversible pseudo-cures are doled out to distressed teenagers in the pangs of sexual maturation and identity formation in a disconnected society.

The Commercialization of Reproduction and Donor Anonymity in Canada