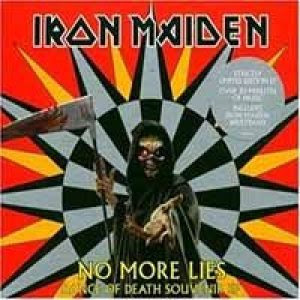 Assisted suicide proposals are almost always profoundly disingenuous, as I have been illustrating for years. For example, in Washington, doctors who assist suicides are currently legally required to lie on death certificates. Rather than list the actual cause of death — assisted suicide — they are instead required to list the underlying disease — even though it didn’t factually. This is a profound corruption of civic processes.

Legislation in WA, SB 5278, would make the salutary change of requiring public documents to be accurate and truthful in this regard. From the legislation:

(2) The ((attending)) physician ((may)) who signs the patient’s death certificate ((which)) shall list ((the underlying terminal disease as)) the cause of death as assisted suicide.

Assisted suicide advocates always claim they want a transparent process. Not true. They want opaque darkness. I predict it won’t pass because the last thing death culture promoters want is truth in advertising — even if it corrupts public record keeping and interferes with open accountability, which come to think about it, they don’t want at all.