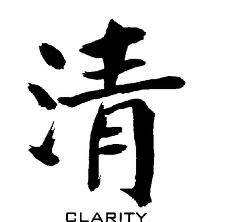 Bueno! The Idaho Legislature has overwhelmingly passed legislation to explicitly outlaw assisted suicide in the state. From the story:

The Idaho House has concurred with the Senate and voted to ban assisted suicide in Idaho. The measure, Senate Bill 1070, passed the House 61-8. It now heads to Gov. Butch Otter’s desk for consideration. Idaho hasn’t necessarily had a problem with assisted-suicide in recent history, but one of the sponsors of the bill, Sen. Russ Fulcher, R-Meridian, said the measure will help ward off attempts to legalize physician-assisted suicide in Idaho.

A little inside baseball: For reasons I won’t get into, there was a strong suspicion that assisted suicide advocates would try to pull a Montana in Idaho. Hence, the explicit ban. If the governor signs the bill, they can’t. I assume this will soon be law.

Worrying About “Our Neurotic Fear of Suffering”