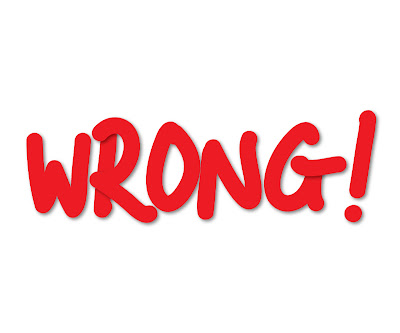 The NYT Book Review gave the liberal columnist, Michael Kinsley, the job of reviewing President Bush’s book Decision Points. What a shock! He didn’t like it. (Having Kinsley review Bush would be like having PETA’s Ingrid Newkirk review my book A Rat is a Pig is a Dog is a Boy: You know what you are going to get.)

But that’s not why I post. Kinsley ends his review with a bitter critique of the Bush embryonic stem cell policy. But he gets the facts about the Bush policy, just plain wrong. From the review:

Although President Obama lifted the ban on government-subsidized stem cell research, Bush’s policy continues to do damage by leaving the impression that stem cells are controversial and require some sort of compromise between science and morality. They don’t.

So sayeth, Michael Kinsley. This author wrote an entire book disagreeing with Kinsley’s blithe assertion, and I am proud to say that my work in this field apparently influenced the former president. More importantly, tens of millions think there is a significant moral issue, including the public policy of entire countries. Germany, for example, doesn’t permit embryos to be destroyed for use in research.

That point aside, must we correct the record about the Bush funding policy again and again and again? Bush did not “ban” federal funding of embryonic stem cell research, as Kingsley inaccurately states. In fact, he spent nearly $300 million funding it during his administration.

Kinsley accuses Bush of not “understanding” what he was dealing with on the issue. That’s really funny coming from a man who has spent years griping about the Bush stem cell policy, and yet, still doesn’t know what it was all about.