My Take On, “My Life, My Death, My Choice” FEN Billboards 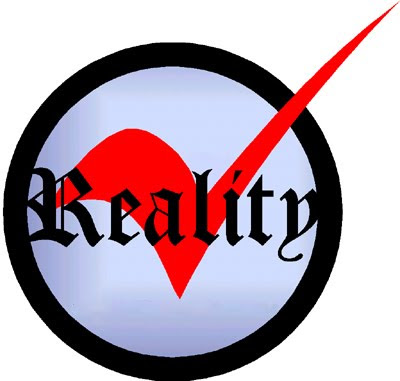 I was in Australia when the Final Exit Network put up their pro assisted suicide billboards. I responded to the event in some interviews, but felt it appropriate to weigh in with a more detailed analysis. It appears today in To The Source. I begin by describing the two tracks of assisted suicide advocacy–the “moral outlaws” and the “professional advocates.” From my column:

FEN-style moral outlawry is nothing new, of course. In the 1990s, Jack Kevorkian plowed this particular field until convicted of second degree murder. (Proving that crime pays: Kevorkian has retired from his deadly avocation and receives $50,000 per speech, as he basks in the warm light of a sympathetic biopic starring AL Pacino. Kevorkian’s Australian counterpart, physician Philip Nitschke, still travels the world teaching people how-to-commit suicide as he attempts to touts a suicide concoction called “the peaceful pill,” which he opined in a National Review Online interview, should be made available to anyone who wants to die, including “troubled teens.”

As outrageous as the FEN, Kevorkian, and Nitschke are, they do not pose the primary threat. In the last ten years, a new class of advocates has emerged pursuing a “professional” approach to assisted suicide promotion. Epitomized by the euphemistically named Compassion and Choices and funded in the millions annually by the likes of George Soros, well off and well tailored elites promote a so-called “medical model” for legalized “aid in dying” in meetings with medical and legal associations, in articles published in professional journals, and ubiquitously to the media. To assuage fears of abuse, unlike the moral outlaws, assisted suicide professionals assure a wary public that doctor facilitated suicide will be restricted to the terminally ill for whom nothing else can be done to alleviate suffering—a false premise designed to play into people’s worst fears about the dying process.

I point out next that both schools of advocacy take us to the same dark and abandoning place:

After all, if the time, manner, and place of “my death” is merely a matter of “my choice,” simple logic dictates that “the right to die” will expand beyond the terminally ill—and as we shall see, even beyond “choice.” A brief review of the jurisdictions where euthanasia and assisted suicide are allowed illustrate the truth of the above assertion.

I go through the “slippery slope” experiences of the Netherlands, Belgium, Switzerland, and Oregon–including links as proof texts. I conclude:

All of this—and much, much more that could be written—demonstrates vividly that the assisted suicide movement is a clear and present danger to the lives of the weak, vulnerable, and despairing. Indeed, lurking beneath the loud assertions of “My life, my death, my choice,” lurks an ideology that would lead us toward for profit suicide clinics—already proposed in Oregon —and a virtual death on demand social ethic. That is the ugly truth that simplistic billboard sloganeering just can’t hide.

Dutch Psychiatrists To Get In on Euthanasia Action