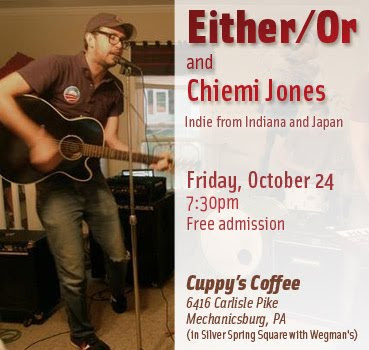 To The Source asked me to expand my critique of the article in Bioethics urging that the field drop its (very tenuous) embrace of human dignity. I was happy to do so, never wanting to miss an opportunity to defend human exceptionalism. Here is the conclusion. From my piece:

But unconditional love impedes the future that the new bioethics project envisions. Human bodies are the new frontier, our very parts a potential gold field in the development of miracle medical products. If we are going to use some human beings as mere natural resources—or in another context, “save the planet” from global warming and overpopulation–there is no place for intrinsic human dignity. Cochrane writes:

“Obviously, given controversies over abortion, stem cell research, genetic interventions, animal experimentation, euthanasia and so on, bioethics does need to engage in debates over which entities possess moral worth and why. But these are best conducted by using the notion of ‘moral status’ and arguing over the characteristics that warrant possession of it. Simply stipulating that all and only human beings possess this inherent moral worth because they have dignity is arbitrary and unhelpful.”

These are matters about which we can no longer debate, an activity requiring a common frame of reference. More to the point, human dignity is not a matter about which compromise can be achieved: Either it exists or it doesn’t. All that can be done, then, is to hold up these diametrically conflicting world views to intense scrutiny—human exceptionalism versus human undignity—and inform the public of the benefits, burdens, and consequences that flow directly from each.

We can start with this truth: Unless we all matter no matter what, none of us will ultimately matter.

That’s my story, and I’m sticking to it.

Cry Me a River California Institute for Regenerative Medicine!