​​​​With the speed of science and technology and the 24/7 live news coverage of just about anything happening all around the world, if you miss a week of blogging it can seem hard to know where to pick up and begin. While I was in London last week, the news broke the story of the 63 year old (I think we can safely assume she is post-menopausal) who is 7 months pregnant thanks to IVF. Raises questions about the ethical use of technology to have children at a stage in our lives when we should be welcoming our grandchildren. My colleague who was hosting me in London received many media calls. Interesting that the media thought this was acceptable because the women was a psychiatrist and well to do financially. Sounds pretty eugenics in nature as we decide who and when people can ‘reproduce’. Then I learned that the U.K. gave permission for a couple to produce a ‘saviour sibling‘. Using pre implantation technology along side the use of IVF technologies to produce a child who is a genetic match (so they can be the donor) of a sick sibling. Obviously this is a family dealing with a sick child in need of a cure, but we forget about the other embryos who are created and NOT chosen ad also the burden on the child who makes the cut. What strikes me is the sense of using children, creating children for our desires, purposes and even our own whims.

Then when I returned home I learned of UCSF’s plan to move forward with their human cloning research using ‘failed to fertilize oocytes’. Which remember, still require eggs from women, which require heavy duty drugs to hyperstimulate their ovaries, which still remains quite controversial as it relates to health and safety for women’s reproductive health.

And so, we press on for ethical uses of technology that promote a human future for all, and not just some. 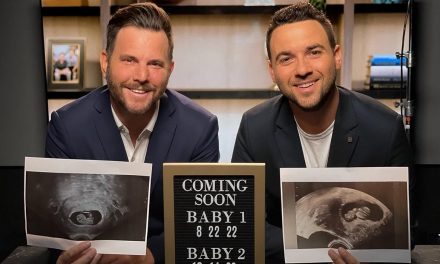