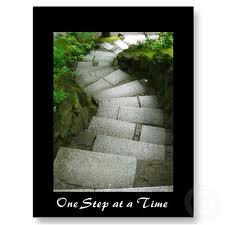 Good news on the iPSC front. Scientists have created working liver cells from skin cells. From the MSNBC story:

British scientists have developed a new stem cell technique for growing working liver cells which could eventually avoid the need for costly and risky liver transplants. A team of researchers led by the Sanger Institute and the University of Cambridge used cutting-edge methods to correct a genetic mutation in stem cells derived from a patient’s skin biopsy, and then grew them into fresh liver cells. By putting the new liver cells into mice, they showed they were fully functioning.

Early work, and I remain skeptical that stem cells alone will be able to be grown into fully working organs, or at least certainly not anytime soon. But this is very good news, considering that there could well be other ways to treat liver disease without a full replacement, and given that a small slice of liver transplanted can grow into full functioning.

And if we do it without human cloning, no screaming and yelling, no manufacturing of human embryos, no destroying of those embryos, no prospect for fetal farming, few Brave New World applications–except if they are turned into egg cells, which the cloning want-to-dos would seize upon–and the ability to make tailor made, patient specific cell lines for treatment and testing. Not a bad day’s work.

Can Muslim Doctors Refuse to Treat the Opposite Sex?