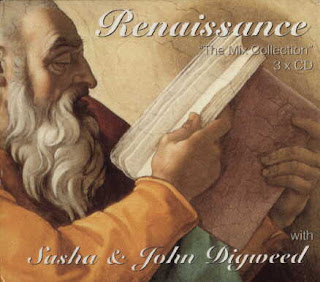 Rick Weiss has an interesting piece over here on how stem cell research as we know it is on the way out, and is heading for an extreme make-over.

He rightly reminds his readers on how conservative the FDA has been in allowing any human clinical trials to move forward with embryonic stem cells.

“At a public meeting hosted by the National Academies, scientists discussed results from the latest animal studies suggesting that the cells, after proper treatments in laboratory dishes, show promise for their ability to rebuild scarred cardiac muscle after a heart attack, replace lost brain cells in Parkinson’s disease, and regenerate the parts of the pancreas that go awry in diabetes. In response, an FDA official urged them to move the research onward but also noted, as gently as she could, that they could still expect to face some significant hurdles before getting a green light to try their fledgling therapies in patients.”

“But despite the encouraging evidence to date, the cells are new and different enough that the FDA is opting to play it conservatively. It may be, one official said, that despite the promise shown in animal studies, patients with partial paralysis or Parkinson’s disease are not the ideal first subjects for embryonic stem cell experiments. That’s because despite their compromised condition, they can in most cases expect to live long and relatively satisfying lives. Instead, suggested FDA investigator Deborah Hursh, researchers may want to choose patients whose ailments portend “very limited life-spans.”

“We’ll let you be pretty experimental with that population,” Hursh said.”

I won’t hold my breath for the Renaissance to be ushered in.

WJS, Final Exit Network, and Hospice Professionals on the Radio: “What is a ‘Death With Dignity’?”