Time for a New Feminism

I’ve recently become acquainted with Dr. Jennifer Roback-Morse and her writings on marriage, sexuality, feminism etc. Yesterday I received this post on her site about the “Next Sexual Revolution: mothers over 50”. Most women becoming mothers over 50 are doing so with the heavy use of IVF technologies and almost always with an egg “donor”.

I appreciated her comments below which note the deal society has struck with women so they can balance career and family. Seems like a raw deal to me.

“We are currently taking the economic system as given and demanding that women adapt their bodies to the marketplace. Our bargain is this: we are allowed to join the workforce and have meaningful jobs, as long as we agree to chemically neuter ourselves during our fertile years. Then after we are economically established, we can torture our bodies further, over-stimulate our ovaries, possibly thaw out frozen eggs and hope we can reproduce artificially.
There is another solution. Instead of taking the economy as given and adapting our bodies around the workplace, I propose that we take women’s fertility as given, and organize the economy around women’s bodies.” 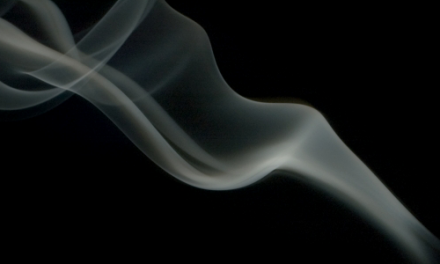