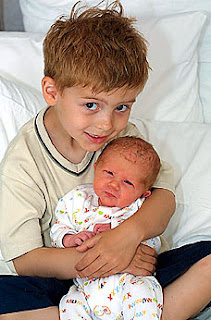 The term “savior sibling” is a recent by-product of the reproductive revolution meets the human genome project. With technology and genetic testing, we can create embryos in the lab, test them, and see which embryo is the genetic match for our sick child. The Daily Mail in the UK has this piece stating:

“Parents of sick children will be allowed to use IVF to create “spare part babies” under controversial laws published yesterday.

The legislation will dramatically relax rules on IVF clinics creating “saviour siblings” – who can help cure their older brothers and sisters of medical conditions such as leukaemia.”

Of course the embryos which are not the correct genetic match are typical discarded.

Humachines: merging of humans and machines