Reclaiming what “Dying with Dignity” Means

A profile piece in today’s New York Times on one woman’s fight to fulfill her father’s last wish to die at home evidences the horrific conditions that many elderly patients are forced to endure in the final stages of their lives.

The story has also sparked a “Room for Debate” discussion on “Finding Humane Care at the End of Life” where various experts are weighing in on the debate. All of this comes on the heels of Ezekiel Emanuel’s recent controversial essay claiming that 75 is the optimal age for people to die.

The entire discussion over at the Times is worth reading. There are some interesting proposals about Medicaid and Medicare reform, the need for family involvement in end-of-life planning, and a general consensus that the current system is broken—as is painfully evidenced by the aforementioned profile piece. But what’s wonderfully surprising in all of this is the absence of talk about physician-assisted suicide or euthanasia. Indeed, what’s evident in much of this is a respect for the preciousness of life and the desire on the part of the elderly to live.

Earlier this week Jennifer blogged about the protest of a pro-euthanasia conference in Chicago where the rallying cry was to improve assistance to live—not to die. As we continue to debate health care reform in this country and ways in which to better care for the sick and elderly, this ethic of care and comfort should guide our discussions and efforts.

Over the years, euthanasia enthusiasts have distorted the phrase “dying with dignity,” so let’s never miss an opportunity to set to record straight and reclaim what that actually should look like in practice. How refreshing it is to see it getting such a prominent display today in one of the world’s leading papers—it’s long overdue.

CBC in France, “Breeders?” in French 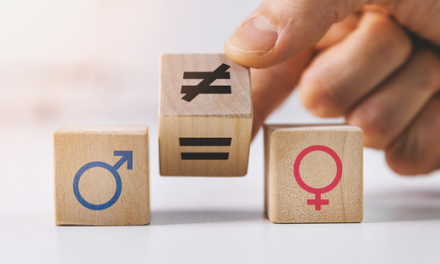