PGD and PES: What You Should Know About These IVF Add-Ons 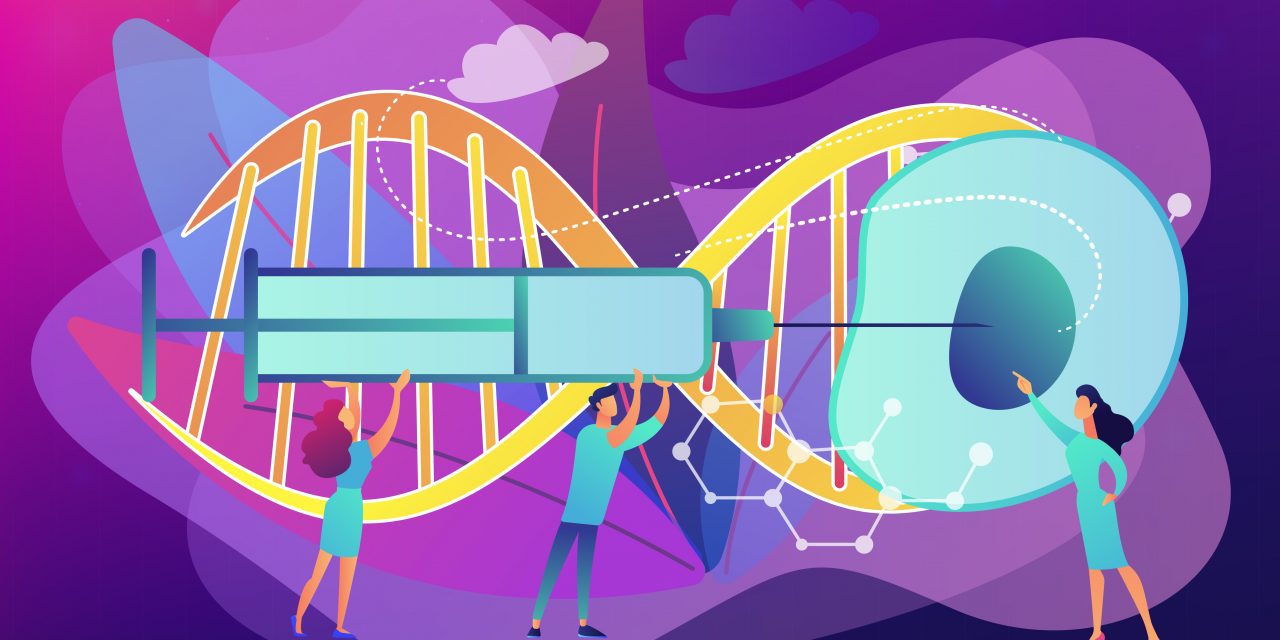 Recently on Venus Rising I had the pleasure of interviewing Joyce Harper, BSc. PhD. Harper is a Professor of Reproductive Science at University College London in the Institute for Women’s Health where she is Head of the Reproductive Science and Society Group. She is also the Director of the Embryology and PGD Academy. She has worked in the fields of fertility, genetics, reproductive health, and women’s health for over 30 years; finishing her PhD just 9 years after Louise Brown, the first ‘test-tube’ baby was born!

PDG and PES are two similar technologies that parents can choose to “add-on” to their IVF cycle; thus called IVF add-ons1. There are many different types of IVF add-ons, but these two, in particular, are expensive and riddled with controversy.

While Louise Brown (born in 1978) was famous for being the first successful IVF baby, Aurea, a little girl, born in May 2020, was the first baby born from an embryo created via IVF and screened using PES  to “optimize her health prospects.” She passed her very first test in life and she didn’t even know it. A test dictating her worthiness to be transferred to her mother’s womb and be born.

PGD has been around for quite some time and there are various types of PGD that are available for consumers (parents) to purchase when growing their baby. As Joyce clarifies on Venus Rising, “PGD was originally developed to help couples who were at risk for transmitting a specific genetic disease to their child.” She admits that even at the beginning of this technology “people still felt we were playing God” and that “we were narrowing the genetic pool.”

In the 90’s this technology started being used and marketed to every person utilizing IVF in the US for aneuploidy screening, a test that ensures the embryo has a “normal” number of chromosomes. As the geneticist in the provocative movie GATTACA says, “You want to give your child the best possible start. Believe me, we have enough imperfections built-in already. Your child doesn’t need any additional burdens.”

PGD has morphed quite a bit since its early years. An article written by Duke Center for Global Reproductive Health eloquently defines the differences in PGD technologies, “There are three types of PGD/T that have been available to consumers historically. The first is PGT-A, PGT-A refers to testing embryos by counting the 46 chromosomes to look for extra or missing chromosomes (“aneuploidy”). PGT-M, which is for detecting monogenetic illness such as sickle cell anemia, cystic fibrosis, Huntington’s disease. The last of the three kinds is called PGT-SR. PGT-SR is when the chromosome abnormalities are hereditary due to one or both parents having a balanced chromosome “Structural Rearrangement” (such as translocations or inversions),  can lead to the fetus having structural abnormalities that lead to fetal or infant death. These three types of PGD/T have been around and have been used to specifically prevent death, disability, illness, or injury to the fetus, and also can help parents with genetic abnormalities conceive children without having to worry.”

Now, a new form, called PGD/T-P involves creating an embryonic “report card” where future potential children (embryos) get graded for the probability they will have certain traits, also referred to as PES.

An article from 2020 further explains that these report cards “are generated for each embryo to estimate the likelihood of common diseases (e.g., diabetes, depression, various cancers) or quantitative traits (e.g., height). An embryo is then selected for implantation on the basis of these polygenic scores.” That is, parents are able to choose their future children based on the likelihood of them having certain traits or characteristics rather than leaving it up to random chance, or random fertilization.

Not only are infertile couples offered this add-on, but wealthy fertile couples are starting to seek out and utilize this technology to select a “perfect” child – one with a preferred sex or eye color and a lower likelihood of unfavorable genetic predispositions or characteristics. Joyce expresses her concern, “What worries us for the future is that we’re going to see more people who are not infertile or who are not carrying a specific serious genetic disease come forward for these treatments because they’ve got the money and they want to be sure that their child is going to be as healthy as possible.” Joyce worries that we will see more and more people in the fertility clinic, a place she’s trying to keep men and women out of through her educational efforts.

What does the science say? Does PDG and PES really work? Or are men and women being manipulated by #BigFertility? In order to assess whether or not any new technology or add-on really improves live birth rates or improves health outcomes, research is required. The best type of research is via randomized control trial. However, this in and of itself is an ethical dilemma. Do we really want embryo research? These embryos can’t consent to the science experiment they find themselves involved in. Fortunately, for PDG, this is an area where some research has already been done. Unfortunately, the research doesn’t back up the claims of #BigFertilty! It turns out, PGD doesn’t improve birth rates. In fact, some studies actually show that this technology makes things WORSE (lower live birth rate)! Fertility clinics in the United States are still marketing PDG to parents without concrete evidence that they are actually safe and effective, receiving a big paycheck for false promises.

Because PES is so new, and is grossly unregulated, but is already being offered despite ethical concerns and lack of data on accuracy, researchers at The Feinstein Institutes for Medical Research have been awarded a $2.9 million grant from the National Institutes of Health’s (NIH) National Human Genome Research Institute (NHGRI).2

I’ll end with this quote:

“Some companies offer PES screening even though the utility and effectiveness of this technique are without a solid scientific foundation. In the United States, PES is entirely unregulated. The ethical implications have not yet received consideration from doctors, patients or society as a whole and raised the debate of eugenics and designer babies. To date, there has been almost no research published to indicate the potential success of polygenic embryo selection.”2 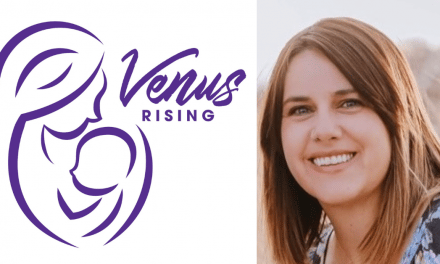 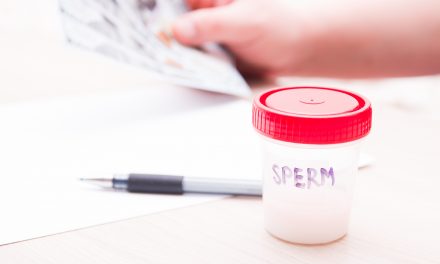 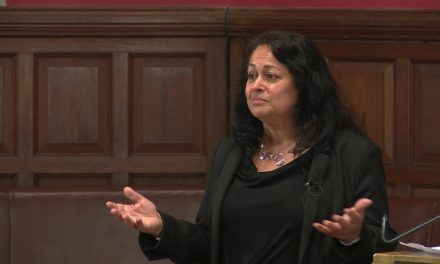