Euthanasia Education for Kids in Belgium

Belgium is on the cusp of allowing children to be euthanized. Newsweek interviewed a euthanasia zealot and professor (of course!) who already discusses with her children the prospect of their one day being killed. From the story:

Jutte van den Werff Ten Bosch has already had the talk with her 10-year-old son. Several times, in fact. No, not the sex talk. The euthanasia talk. “Even if he said, ‘I want to die’, I’d support him,” she explained. “I didn’t put my children in the world for me. It’s their life and their death. The best parents are the ones who let their children go.”

Professor van den Werff Ten Bosch’s dinner-table conversations with her son and her three other children are far from hypothetical: They live in Belgium, where a law allowing child euthanasia is on track to be passed early next year.

There’s no indication in the story that any the death professor’s children are sick. It would be worse if they were! 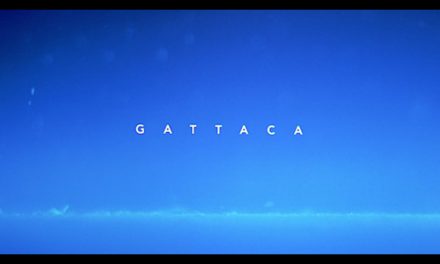 Broken Bonds Now Available in the US