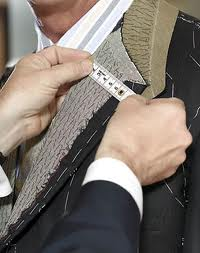 Another breakthrough was announced by Stanford scientists using induced pluripotent stem cells. From the press release:

This proof-of-principle regarding the utility of induced pluripotent stem cells also has more universal significance, as it advances the credibility of an exciting approach that’s been wildly acclaimed by some and viewed through gimlet eyes by others: the prospect of using iPS cells in modeling a broad range of human diseases. These cells, unlike ESCs, are easily obtained from virtually anyone and harbor a genetic background identical to the patient from which they were derived. Moreover, they carry none of the ethical controversy associated with the necessity of destroying embryos.

It seems increasingly clear that so-called therapeutic cloning — actually, the act of cloning is the same, different terms described different uses of the asexually created embryo — will not be necessary to study disease models via tailor made patient cell lines. Moreover, with these exciting advances and the continuing strength of adult stem cell trials, we may find that the best clinical uses also do not involve embryo destructive methods.

Interestingly, the California Institute for Regenerative Medicine helped support this study — a better result than most of the ESCR “investments.” Remember, there’s an election coming to re-up the boondoggle in 2014! Got to get some successes under the belt.

As the Year Ends, Our Work Carries On