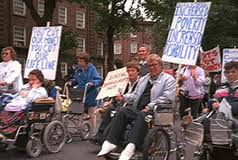 People with disabilities are among the most effective and dedicated opponents of legalizing assisted suicide. Now Scope, the disability rights charity from the UK, has conducted a poll showing that the opposition by leadership is reflected among the community as a whole. From the Telegraph story:

Changing the law to legalise assisted suicide would put pressure on disabled people to kill themselves, according to new research into patients’ fears. Celebrities including the author Sir Terry Pratchett and the actor Sir Patrick Stewart have backed a campaign to allow terminally ill patients to receive help to die. But a new poll found 70 per cent of disabled people were concerned that such a reform would create pressure on vulnerable patients to “end their lives prematurely” . . .

Richard Hawkes, chief executive of Scope, said: “Assisted suicide is a complex and emotional issue, and there are loud and passionate voices on both sides of the debate. “But while high profile lawyers, doctors and celebrities such as Terry Pratchett and Patrick Stewart grab the headlines, the views of the thousands of ordinary disabled people who could be affected by this issue are rarely listened to. “Our survey findings confirm that concerns about legalising assisted suicide are not just held by a minority, but by a substantial majority of those this law would affect. “Disabled people are already worried about people assuming their life isn’t worth living or seeing them as a burden, and are genuinely concerned that a change in the law could increase pressure on them to end their life.”

Can anyone doubt why? The media have turned Debbie Purdy, disabled by MS, a heroine for her activism in favor of assisted suicide. On a more macro scale, when the law and culture applaud the suicides of people who want to die because they have disabling conditions, the message being sent to people with disabilities is loud and clear. That’s why so many among the disabled see themselves as the targets.

Of course the media ignored the poll! 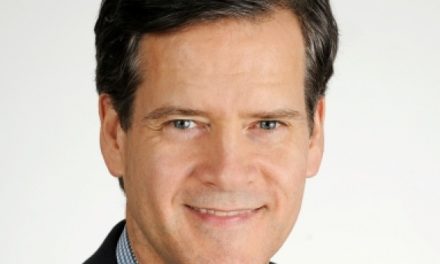 Why the Gay and Lesbian Equality Movement Must Oppose Surrogacy