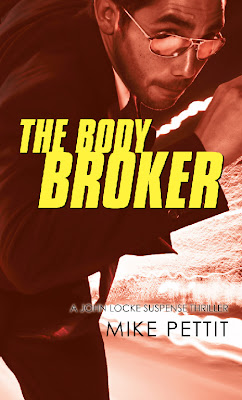 Biological colonialism is a growing problem — the rich exploiting the poor for natural resources that are pieces of human flesh. In S. Africa, a hospital was fined way too little for taking the organs from people, including minors, who were paid to be maimed. From the story:

South African police spokesman Col. Vishnu Naidoo said that Netcare KwaZulu, a hospital in South Africa’s eastern KwaZulu-Natal province, will pay 7,820,000 rand (£704,000) in fines. The fine was handed down at Durban’s commercial crime court after a plea-bargain agreement over the scandal at the city’s St Augustine’s hospital, run by the Netcare group, which runs the largest private hospital network in South Africa.

The plea agreement came after the hospital was charged in September with conducting 109 illegal operations between 2001 and 2003. The hospital group admitted receiving 3.8 million rand (£342,000) from an illegal organ trafficking syndicate that included the remove of kidneys from five children.

This is utter corruption. The only answer is adherence to principle and respecting human exceptionalism. Trafficking, whether sex, human, or organ, objectifies the exploited. It seems to me that those who so engage need to face harsh civil and criminal penalties, whether the perpetrator is the broker or buyer.

It has happened in the USA, too.

Britni’s Experience as a Surrogate Mother