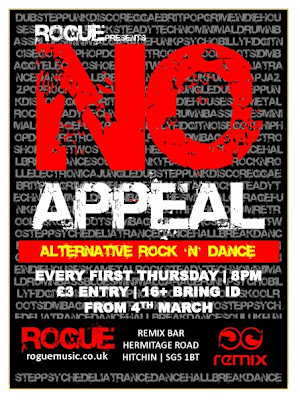 Compassion and Choices has decided not to appeal their ridiculous lawsuit that sought to legalize assisted suicide by redefining it as “aid in dying.” From the story:

In a statement Thursday, Kathryn Tucker, an attorney for the plaintiffs, said the decision not to appeal was based on Connecticut’s “unusually strict” sovereign immunity laws. “But the question posed in this case remains,” said Tucker, legal director of Compassion & Choices, a national end-of-life-care advocacy group that backed the lawsuit. “It is essential for Connecticut physicians to know whether providing aid in dying subjects them to criminal prosecution. At present, patients are unsure if they will be able to access aid in dying should they confront an unbearable dying process.”

Tucker is pitching her usual baloney. First, assisted suicide legalization isn’t about “an unbearable dying process,” which can be alleviated by expert palliative care experts even if it requires in rare cases, sedation. Moreover, experiencing an unbearable dying processes are not the reasons why people are committing assisted suicide in Oregon and Washington, rather it is losing the ability to engage in enjoyable activities, fears of being a burden, and worries about loss of dignity, matters that are serious but which expert hospice professionals can address. So, that’s just the sales pitch to scare people into agreeing to legalization. Third, Connecticut doctors know they can’t legally assist sucides of anyone–terminally ill or non terminally ill–just like everyone else in the state. Tucker will now look for a jurisdiction where a judge can be found who is ideological enough to engage in legalization by redefinition. She has been paying a lot of attention to Idaho lately…

But this is good news. Add in the big defeats legislatively handed to assisted suicide advocates in the last year in Connecticut, New Hampshire, Vermont, and Canada, and after a shaky 2008, the anti forces are again doing pretty well holding back the tide.

Biological Colonialism at the Movies