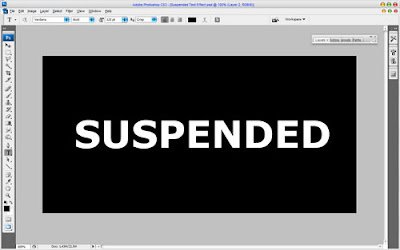 Awww. Dr, Stuart–Big Heart–Weisberg, who wants to open up an assisted suicide clinic in which one can off themselves to the strains of beautiful music with Weisberg and his therapy dog at their sides for $5,000, has had his license to practice suspended. From the story:

A Portland psychiatrist who plans to open a private facility where people could end their lives under Oregon’s assisted-suicide law was suspended from medical practice Thursday amid a second investigation for improperly prescribing drugs. The Oregon Medical Board voted 8-0 to suspend Stuart G. Weisberg, 37, a solo practitioner in Northwest Portland specializing in treating addictions…In 2006, the board gave Weisberg a five-year reprimand for improperly prescribing psychoactive drugs to seven patients who were recovering drug addicts or suffering chronic pain. Last year, the board lifted the reprimand but put Weisberg under the watch of another doctor. Haley said Thursday the “practice mentor” recently informed the medical board that Weisberg had terminated the relationship. The board learned that during the mentoring, Weisberg had wrongly authorized a medical-marijuana card for a drug addict and had improperly prescribed a different drug for another patient.

Swell guy. The suspensions do not appear to involve his proposed Dignity House. Looks like the limited liability companies may just have to wait.

Legislated Advance Directives to Live Could Be Ignored

Home, Home In the Lab!