When Suicide Becomes a Verb 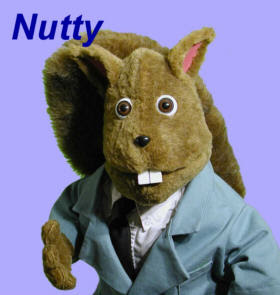 Philip–let disturbed teens have access to suicide pills–Nitschke constantly reveals the death cult obsession that permeates the suicide/euthanasia movement. In the current episode, he warns his cult followers that helium as a death agent may no longer be undetectable upon autopsy. Note, how he makes a verb out of the word suicide. From the story:

The group’s director, Dr Philip Nitschke, says up to 30 Australians used helium gas to end their lives last year, knowing it would not be detected by an autopsy.” Many people try to avoid the stigma of a suicide and so they want to know that if they take this course it will not be detected, which is where much of the appeal, if you like for want of a better word, is.” But Dr Nitschke says the new test means this will no longer be possible. “A person who has been very ill, battling a serious disease like cancer, and then decides when they’ve had enough to take this final step, they don’t want to be known as ‘uncle or aunt so and so who suicided’.”

At least Nitschke calls suicide what it is. Most of the movement is not so candid, using focus group tested euphemisms such as “aid in dying,” “death with dignity,” “deliverance,” etc., to mask dark realities. That’s politics, I suppose. But I am appalled how this tactic seems to work in courts of law, such as it did recently when the Montana Supreme Court ruled that assisted suicide did not violate the state’s public policy, a ruling only justified by adopting the advocacy term “aid in dying” as if it were a bona fide medical procedure–not found in medical textbooks–and this without asking for extensive briefing on the issue. When the courts rely on euphemistic verbiage to under-gird their rulings, the rule of law is rendered unreliable and principle is undermined. Alas, such expediency acts as an energy bar for the euthanasia movement.

Save The Down Syndrome

Do the math ladies

Starving Patients Who Eat Next Stop on Slippery Slope