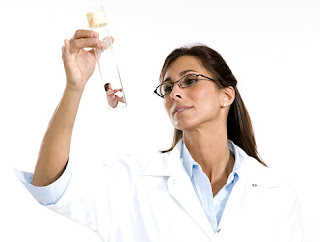 As more is talked about the horrible embryo mix-up of Carolyn and Sean Savage, one particular physician speaks out against IVF technologies. Dr. Sami David, who was involved in the first IVF baby in New York City back in 1983 has gone on record stating this:

Frankly, I stayed true to my training, which was: Make a diagnosis, and treat it appropriately. Those whose practice is treating infertility, especially IVF teams, are not giving couples the full truth.
David goes onto state that 50% of couples don’t even need IVF and could be treated with life style changes, antibiotics, or even herbs or accupuncture.
It is important that those in professional medicine speak out against IVF abuses. How many more cases of embryo mix-ups, damaged health, financial loss and even death will we tolerate?