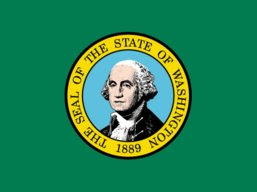 Initiative 1000 passes 59% – 41%. The safety mechanism in place is you must have less than six months to live. Wow, scientific and medical progress can now predict within six months our time of death! (she said cynically). And more added safety features, since we don’t want to accidentally kill the wrong folk:

The measure would apply to patients who are mentally competent and have a life expectancy of less than six months. Patients would have to request the lethal dose once, then go through a 15-day waiting period, then make the request again both orally and in writing.

Two doctors must approve the request, and the patient must be the one to take the dose (it can’t be administered by a doctor).

Here is the full text of the Washington “Death with Dignity” Act.

Who Stood Up For Maggie?