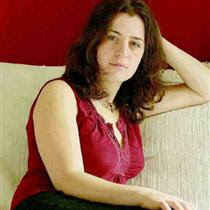 I’ve always said that it will take a good old class action lawsuit to make changes in the reproductive-medicine-gone-wild world. And that is just what has happened up in British Columbia. Oh Canada!

Here’s the scoop. Olivia Pratten, a 26 year old woman, created by anonymous sperm donation wants to know who her daddy is. Here is what she knows about her biological father:

Dr. Korn, who performed the artificial insemination, still has Olivia’s records and she is seeking access to HER file.

Olivia states, “Everybody else – the doctor, the donor, my mother, her husband – was a consenting adult,” says Ms. Pratten. “But I was just born into this. And now I have to live with all these decisions that were made before I was born.”

Why Is it Wrong For Medical Students to Conduct Body Cavity Exams on the Unconscious?