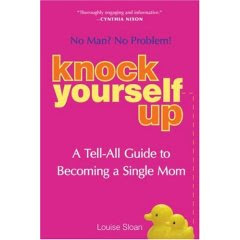 Is the title of a book which says, “no man – no problem” and is marketed as a “Tell All Guide to Becoming a Single Mom”. Not a how to be a single mom book, but a how to become a single mom.

Some of us aren’t so happy that pregnancy, parenting and motherhood is happening without the need for men and fathers and husbands.

There is quite a bit of controversy on this topic in the U.K. as children’s birth certificates are being changed to indicate “Parent 1” and “Parent 2” versus “mother” and “father”. One telling UK statistic is this:

Peter Singer Has No Right to Judge Anyone’s Ethics 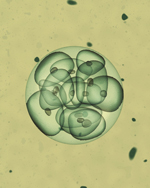