Hybrid Embryos Get the Go Ahead in the UK

The government has overturned its proposed ban on the creation of human-animal embryos and now wants to allow them to be used to develop new treatments for incurable diseases such as Parkinson’s and Alzheimer’s.

Scientists would be allowed to grow the embryos in a lab for no more than two weeks, and it would be illegal to implant them in a human.

The third, known as a cytoplasmic hybrid, is created by transferring the nuclei of human cells, such as skin cells, into animal eggs from which almost all the genetic material has been removed.

This is this type of human-animal embryo that is being developed in British universities. Scientists say that developing these embryos will provide a plentiful source of stem cells – immature cells that can develop into many different types of tissue – for use in medical research.

The move is a U-turn on proposals to outlaw all types of human-animal embryos set out by ministers in a white paper published last December.

But the new proposal would not allow the creation of “true hybrid” embryos, which would involve fertilising a human egg with animal sperm or vice versa.

The government was criticised by the Commons science and technology committee for proposing an outright ban after objections were raised by pro-life groups opposed to any research on embryos.

The draft bill, which also covers fertility treatment, will overhaul the Human Fertilisation and Embryology Act 1990.

British scientists have already applied to the Human Fertilisation and Embryology Authority, which regulates embryo research, for a licence to use human-animal embryos for medical research.

“I’m delighted that common sense has prevailed. I fully understand the knee-jerk reaction that creating human-animal embryos is worrying,” he said.

A team led by Lyle Armstrong at Newcastle University’s stem cell institute has applied to the HFEA to use cow eggs to develop stem cells for the treatment of diabetes and spinal paralysis.

Another team led by Professor Stephen Minger, director of the stem cell biology laboratory at King’s College London, wants to use human-bovine embryos to study degenerative neurological diseases such as Parkinson’s and Alzheimer’s. 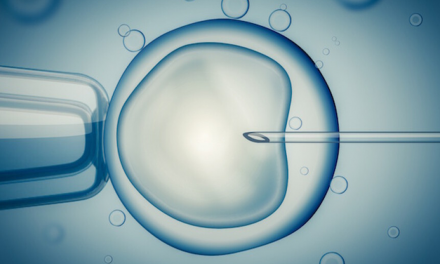